In Part 2 of a three-part article series, Pension Boards Intern Sheik Floradewan interviews the Rev. Richard Walters, Director of Corporate Social Responsibility, to discuss the role of shareholder activism and the work to mitigate climate change.

Q: What are some recent developments in your work towards mitigating climate change and how impactful is this work?

A: The work on climate change has been very effective, although we have got a long way to go when we talk about our transition to a low-carbon future economy. The Paris agreement, a landmark agreement to combat climate change and accelerate actions and investments needed for a sustainable low-carbon future, is working to keep a global temperature under 2 degrees Celsius because of the urgency of the situation. But generally, we have worked and engaged with companies around three things: emissions, a company’s transition plan to mitigate climate change, and public policy.

First, emissions. A lot of fossil fuel companies that are producers will tell you their emissions are low because at the wellheads they’re not letting a lot of emissions escape. When the end user gets the fuel, they’re burning it and that’s causing emissions. So just a straight answer on the emissions is not necessarily helpful.

Second, and what we’re really interested in, is what a company’s long-term business plan is for transitioning because we’re not going to be able to continue to rely on fossil fuel and meet the kinds of standards that we need to reduce emissions and prevent cataclysmic climate change. So, there’s been a lot of dialogue with companies about their transition plans, their scenario planning for the impact of climate change on their business for the long term, and whether or not they are developing other lines of business to replace the ones that they’re currently engaged in.

Third, we are very interested in how companies are participating in influencing public policy through political spending and lobbying. This is where we get into the politics of climate change because we need government policy particularly right now to change, to be more favorable toward the whole issue of climate change.

It is such a tragic and urgent situation that government has ignored for too long and is now going in the opposite direction of where it should be. On the outside, companies are telling the public, “Oh yeah, we’re doing these things to mitigate climate change,” but behind doors, they’re paying lobbyists or they’re contributing to trade organizations that are trying to influence Congress to reduce restrictions on fossil fuel, or to place more restrictions on renewable energy so that they can compete and to generally reduce EPA standards. So, when we confront companies with their participation in political spending and lobbying in contradiction to what their stated policies are, that's generally the way corporate engagement works. We want to dialogue with the company as shareholders. We have a right to dialogue with them. We have a right to ask them questions. We have a right to question whether their business plan is in the long-term interest of shareholders. We want to have a conversation and we want to get as much as we can in terms of return and truthfulness from them by having an open conversation. Oftentimes that works, but not always. If we find that company is resistant to our demands, then we would consider filing a shareholder resolution. Shareholder resolutions are permitted under the Securities and Exchange law. And so, if we hold enough stock in a company to bring it a shareholder action, it goes to the annual shareholders meeting of the company, and it comes for a vote in the form of a proxy vote.

Now, sometimes we prevail on those votes. Sometimes we do not because you must have enough shareholders to meet the majority to get the shareholder resolution passed. But even if you don't get the resolution passed, there's quite a bit that happens as a result of bringing it to the floor. Generally speaking, the management of the company is present, the shareholders are present, the media is present, the directors or trustees are present. They are being made aware of the reputational risk to their company if they do not respond to these very important public issues. Even if the shareholders do not vote in favor, they cannot avoid confrontation with the witness of the Church and to these issues and why we think the company ought to act.

ICCR will issue a report of the votes that have been taken on shareholder resolutions that were sponsored or filed by ICCR members. We'll have a better picture of how we succeeded or didn't succeed in those engagements. But I can tell you that even prior to understanding what the votes were, we have had wins and there have been specific changes that companies have made in deference to a more enlightened policy on climate change. 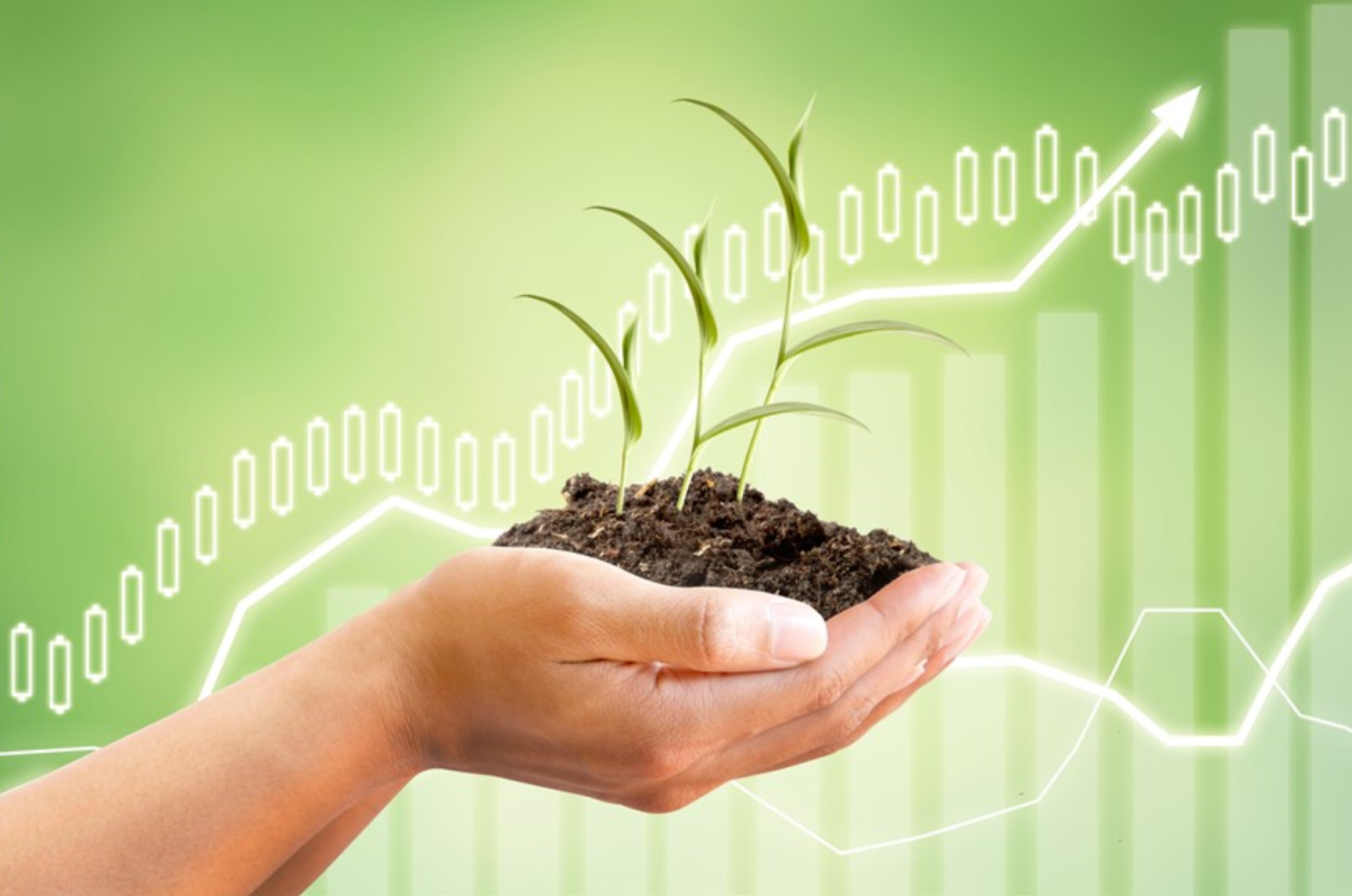 Q: In the world of investments that align with Corporate Social Responsibility, there is a focus on applying environmental, social and governance criteria. What would you say the Pension Boards’ focus is?

A: Well, we try to touch on all three. We have made environmental issues a priority, and the primary reason for that is the urgency of climate change and how it impacts so many other issues. For instance, climate impacts famine and where famines occur. There's political unrest. A lot of the problems that were created in Syria, for instance, came about as a result of climate change, if you trace it back. So, climate change has been our priority. Also, the Church has lifted that issue up and passed a significant resolution around climate change and multiple strategies to deal with climate change, including divestment of fossil fuel. So, for those reasons, we have made that a priority. Environmental issues have become very important, but we also have had a traditional relationship to the issue of human rights because of our particular denomination. The United Church of Christ always has a tradition going back to Amistad and abolition regarding inclusion and diversity and creating a just world.

Human rights have been important to us. We continue to engage around many human rights issues, particularly workers' rights. In the governance area, it's important to see the way companies are managed and who participates in the management of the company becomes an issue, and of inclusion and diversity. We advocate for the board of directors of companies to include women, persons of color, climate scientists, and other specialists that would engage the company from within on these important issues. And, there is research to show that the more inclusive the board of directors is of a company, the more likely it is that they're going to succeed financially, not just in terms of the issues that we're interested in, environmental [and] social, but governance is also very important.

Also, some questions to ask are: Is there a glass ceiling? Is there a problem with inclusion and diversity of the LGBTQ community from getting to higher management positions? In these cases, we want to foster dialogue with companies and engage them on recruiting development policies that seek to find qualified people who can move into positions of decision-making within the company that will also result not only in a more inclusive company, but a company that is more diverse and has a greater chance of succeeding. So, you might have noticed in some of the things that I have been saying that we always want to tie the business case to the policy issue case. So, we can make an argument for the moral choices that a company should make. But we don't do that without also saying to them, “This is in your best interest as a company to produce for shareholders” because we don't want to ignore that aspect. We have a responsibility to our annuitants, to our plan participants to provide them with the kind of return that will help them in their retirements or in their other benefit plans. And so, we're going to advocate that companies not only do the right thing, but that they do things that are going to make them successful as a company for the shareholders.