In Part 1 of a three-part article series, Pension Boards Intern Sheik Floradewan interviews the Rev. Richard Walters, Director of Corporate Social Responsibility, to discuss some recent examples of how the Pension Boards is addressing human rights and supply chain management in the food and apparel industries.

Q: Human rights is just one aspect of corporate social responsibility, where we engage and influence corporations into positive investment. Can you briefly share with us some recent examples of the Pension Boards’ engagement with corporations as it relates to addressing human rights issues such as systematic racism?

A: Yes, our human rights advocacy work takes place with any company that we engage with. In other words, we ask them about the kinds of policies they have in place around human rights, particularly where they have supply chains that extend into developing areas of the world, including the U.S., and where human rights violations are most likely to take place. If, for example, we were engaging, let’s say a fossil fuel company about greenhouse gas emissions, we would also be asking them about human rights. But there are examples where we are engaged with companies around human rights more specifically. For instance, we have engaged Tyson foods and other poultry producers in the South, Arkansas, and in the Northwest regions, around the treatment of workers in poultry factories and processing plants.

Interestingly, workers in meat and food production are particularly vulnerable, as are migrant farm workers. So we've engaged with companies like Tyson about workers in those production areas and with authorities in Immokalee, Florida, regarding the treatment of migrant farm workers. These types of dialogues have taken on a new dimension because of the COVID pandemic. Not only are there human rights issues with respect to general treatment of workers, but there is also the additional obligation we feel on the part of companies with respect to providing employees adequate protection from the virus. Are they providing protective gear? Are they allowing for social distancing in the workplace? Are they providing health care? And particularly in the case of migrant farm workers, are they doing testing? 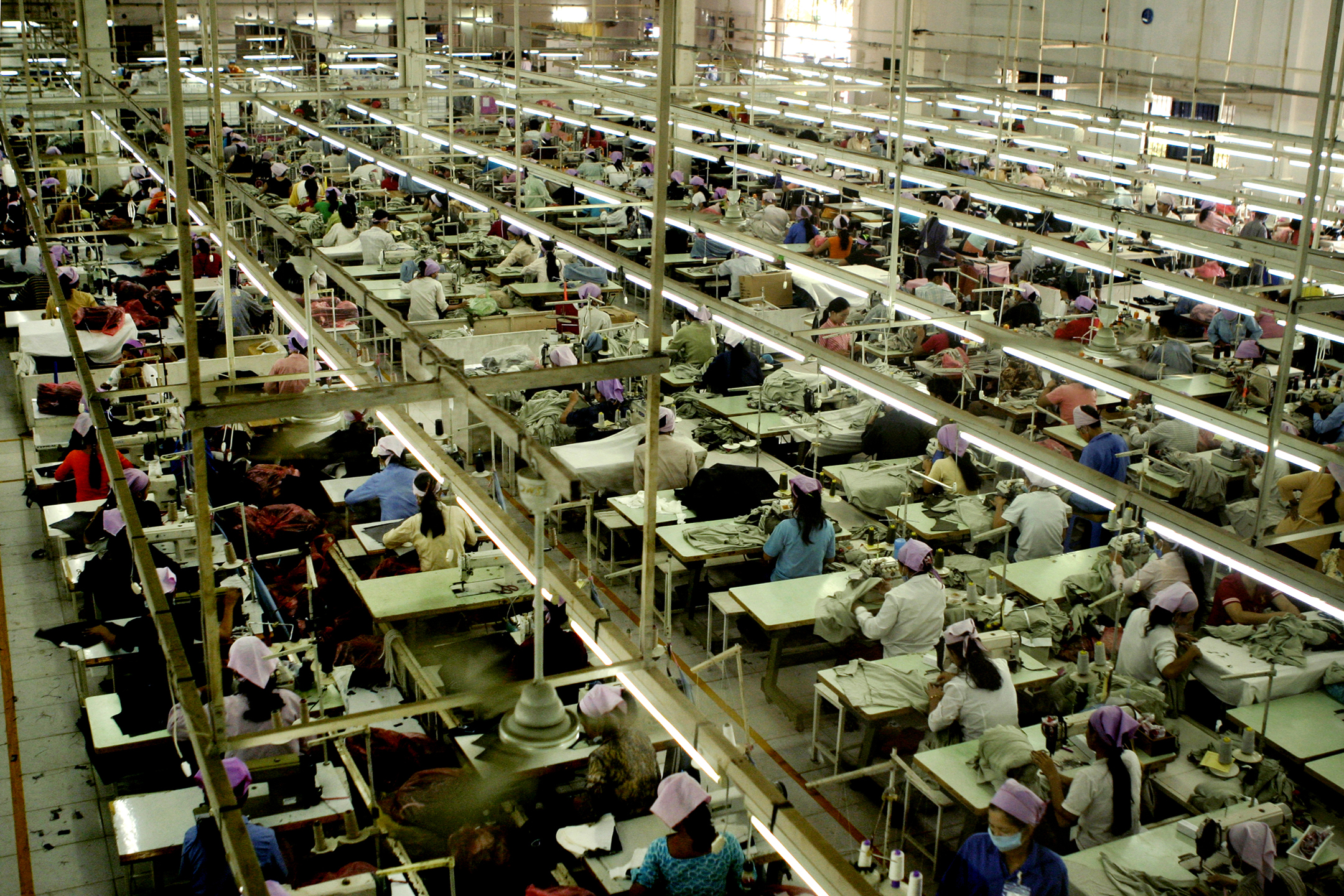 We have also been engaged quite a bit with the garment/apparel industry, where many American-based apparel companies have factories and supply chains in China and Southeast Asia, and in parts of India Bangladesh. So, we are very concerned about how workers are being treated in those areas.

The Uyghurs or Ubers, that is the Muslim population in China, have been under a great deal of stress. There are reports that some parts of the apparel industry may be using Muslim workers in forced labor because of the Chinese government's policies. So we start out with a general conversation with the company about their humans rights policy, such as whether they have adopted United Nations standards for their human rights policies, and then we move on to particular issues like COVID or forced labor, or even human trafficking that is occurring in the fishing industry in Southeast Asia. We have been engaged with several companies on all these issues.

I should say a word about the Interfaith Center on Corporate Responsibility (ICCR), because even where we, as the Pension Boards, are not directly engaged with a company around some of those issues, then chances are another member of ICCR is engaging with that company. So, we spread our influence and our impact by distributing the work around all ICCR members. There are 300 or more faith-based ICCR members. This gives us an extended reach beyond what we're able to do as a single company, and to have impact on a wider basis as we confer with one another, divide up work, and follow interests that we have around our own human rights priorities as the denomination of the United Church of Christ. 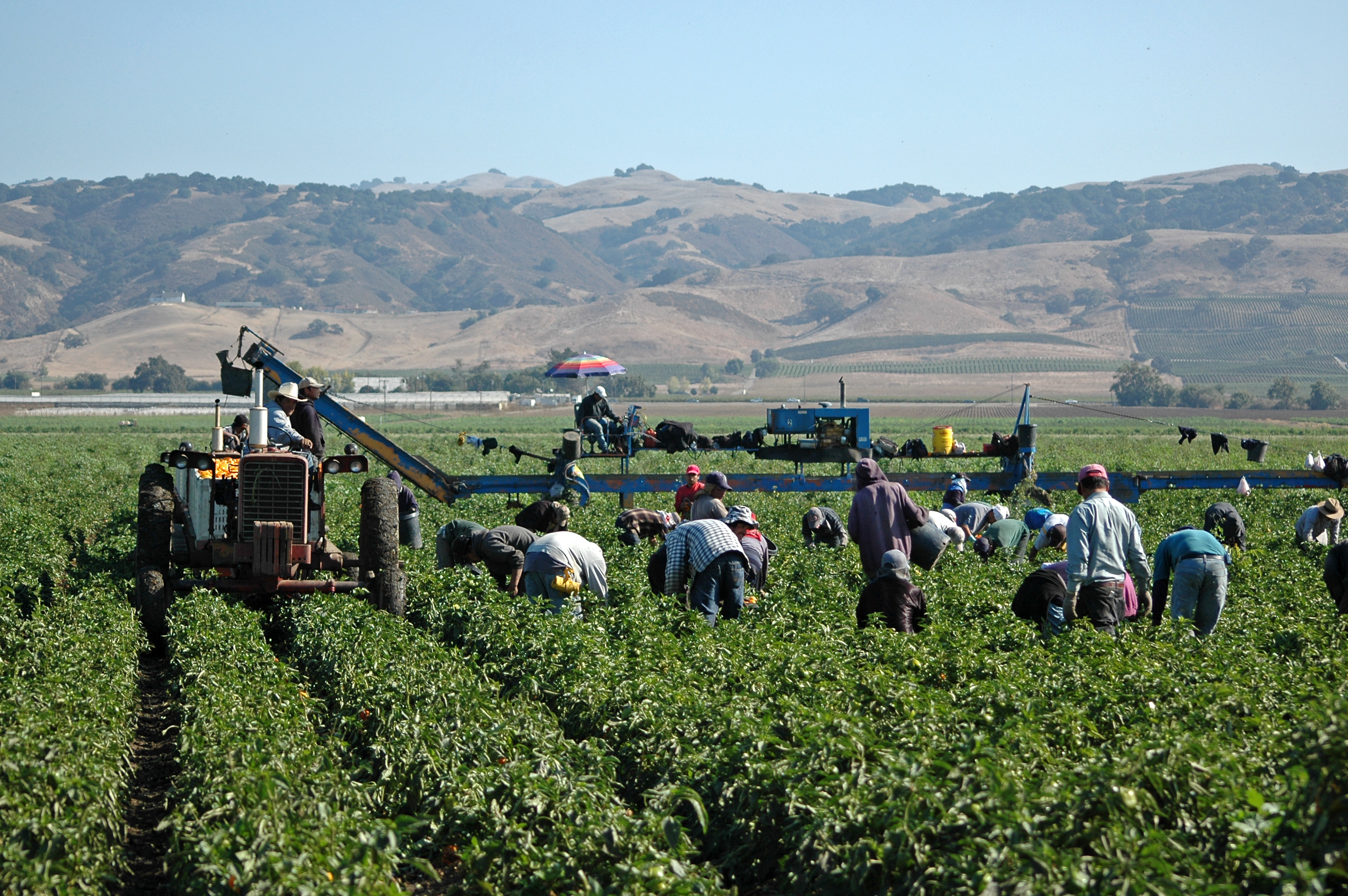 Q: You mentioned that there has been industrial action around those impacted by COVID-19 and the migrant workers. Has there been any recent updates or follow up to this issue?

A: Well, in the beginning of that engagement, we did. We were successful in getting a state government to do testing and to go onsite where migrant workers were harvesting to do adequate testing, and to determine what risk there was in a particular population where people were working in the fields. That was a successful step. We also asked for a number of other considerations, such as providing health care.

As probably everyone knows, migrant farm workers have very little in the way of employee benefits that normal workers would have in the U.S., such as health insurance. So, we wanted to know whether those companies that were engaging migrant farm workers to harvest their products were providing any additional health services to their workers who had either contracted the virus or were in close proximity to others who had. We also wanted to continue the COVID testing and to provide protective equipment.

So, on those fronts, we have had some success, but not universal success with the migrant farm worker community because obviously producers are interested in keeping their costs as low as possible. They pay but so much to a migrant worker for the harvesting of fruits or vegetables, but they're not providing benefits over and above that. Oftentimes, migrant farm workers cannot get workers' compensation coverage, which may not be provided either. We have made efforts to try to influence public policy and companies to exercise care with respect to the use of migrant farm workers where this pandemic has certainly affected them due to the close proximity in which they often work, albeit mainly outdoors. We have not seen a lot of response, but we will continue with that effort. Hopefully, the impact on farm workers will be minimal. But right now, a lot of that work goes on in Florida, a hotspot. They have the highest number of cases of almost any state. So, we are particularly concerned and are watching these issues.