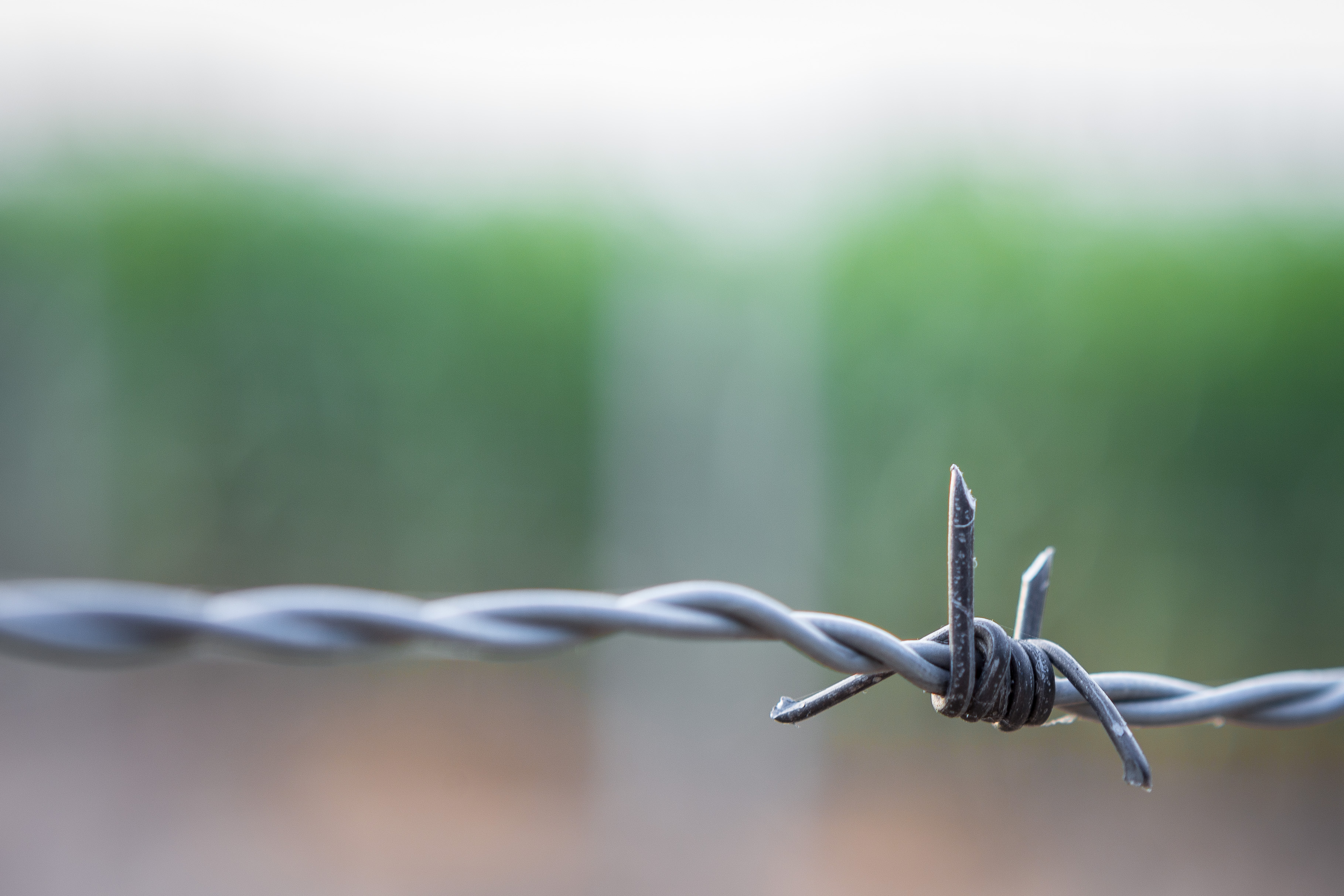 
Q. In your current work, what issue are you most excited about for the Pension Boards?

A. Climate change is our biggest priority because it is the most urgent. We have very little time left to take bold steps toward mitigating climate change and preventing significant damage to our planet. That’s the primary, high-priority goal.

In addition to climate change, we’ve had high interest in areas involving human rights. There is an immediate need for action toward immigration issues and providing basic human rights to those immigrating to the United States. We are also witnessing worldwide immigration patterns caused by wars, climate change, and other significant factors that involve migrations from the Middle East, Europe, and the United States. So the answer to your question is, human rights with respect to immigration and the incredible reaction against immigration by those who are either fearful of immigrants, or people who are different from them.

Another area of concern pertains to the supply chains of American companies. Most of the goods we purchase here in the U.S. are made by workers in other countries where there may or may not be suitable working conditions. The supply chain also contributes toward the problem of human slavery and indentured servitude. For instance, the seafood industry in Southeast Asia operates in a way that removes freedom from its workers. Employers confiscate workers’ passports and identity papers and the workers are held in bondage to work. Workers are charged excessive fees for finding work, but they can never pay off their employers. It’s a vicious cycle. These practices leave people forced to work for modern slave drivers who are looking for companies to recruit workers to provide goods. Meanwhile, the average American may buy a package of frozen shrimp at the grocery store, and not realize that their purchase is contributing to the cycle. Given this phenomenon, we focus a lot on supply chains and have an initiative concerning humane recruiting, retention of employees, and safety conditions for those working with companies in other areas of the world. Those two areas of human rights immigration and supply chain workers are very important and key to our global economy in terms of how companies are operating. 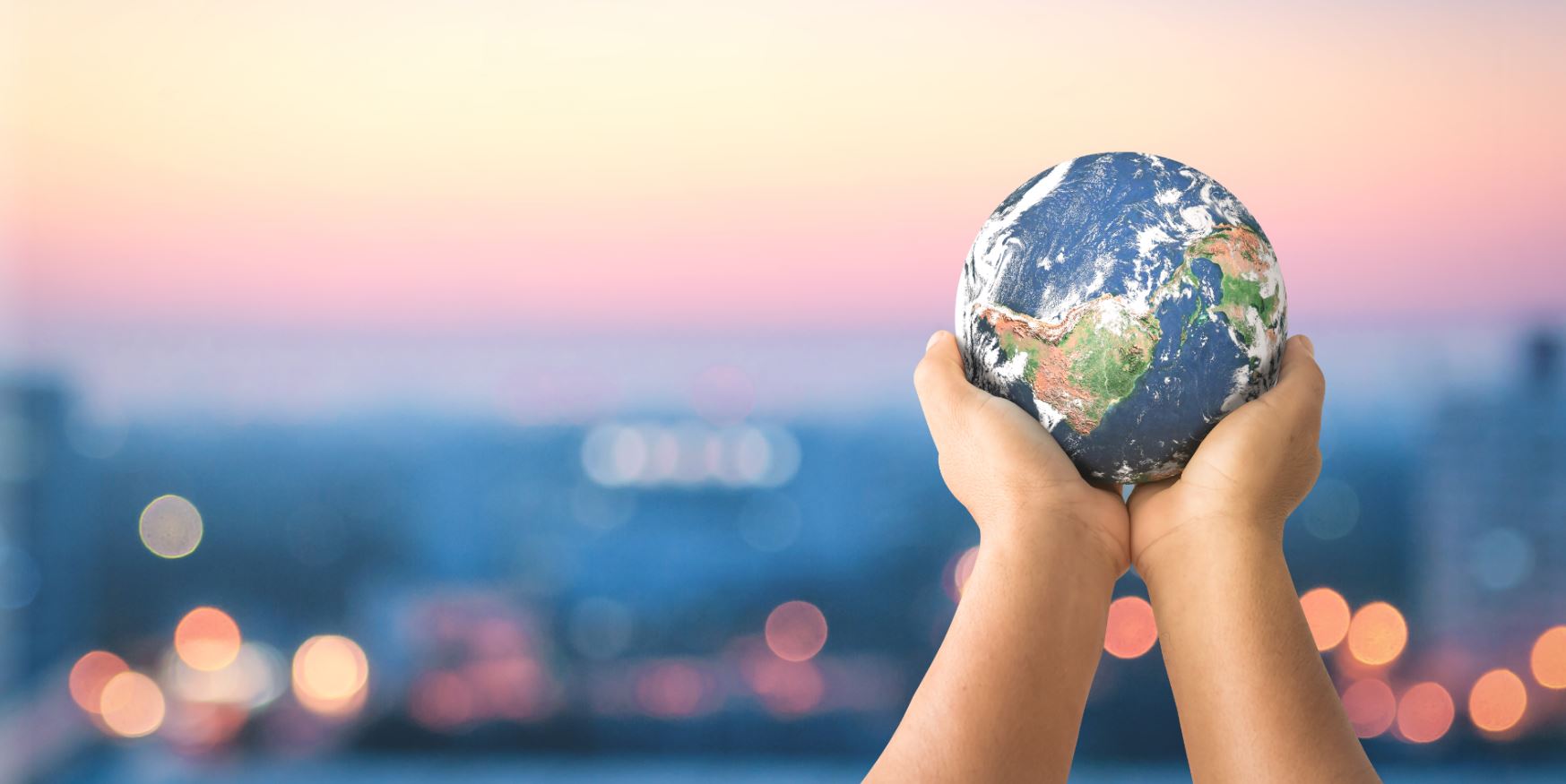 Q. What do you see for the future?

A. In the future I see what we call worker-driven initiatives where employees of companies can assert their values to provide better working conditions, more family leave time, and long-term benefits in terms of retirement plans, and so forth.  We see shareholder activists and labor groups working hand-in-hand to achieve a dual level of pressure to a company coming from both shareholders and from employees. This is the wave of the future in terms of corporate behavior.

Ultimately, the goal is for more participation in ownership of companies. Workers can own company shares and have a say about key decisions the company is making. Giving power to employees scares corporations. What we’ve seen is due to the decline of labor unions. Companies are now accepting alternative methods of involving their workers in creating company change. So that’s a big thing that is coming.